10.1" touch camera monitor with advanced functions such as Vector, waveform, 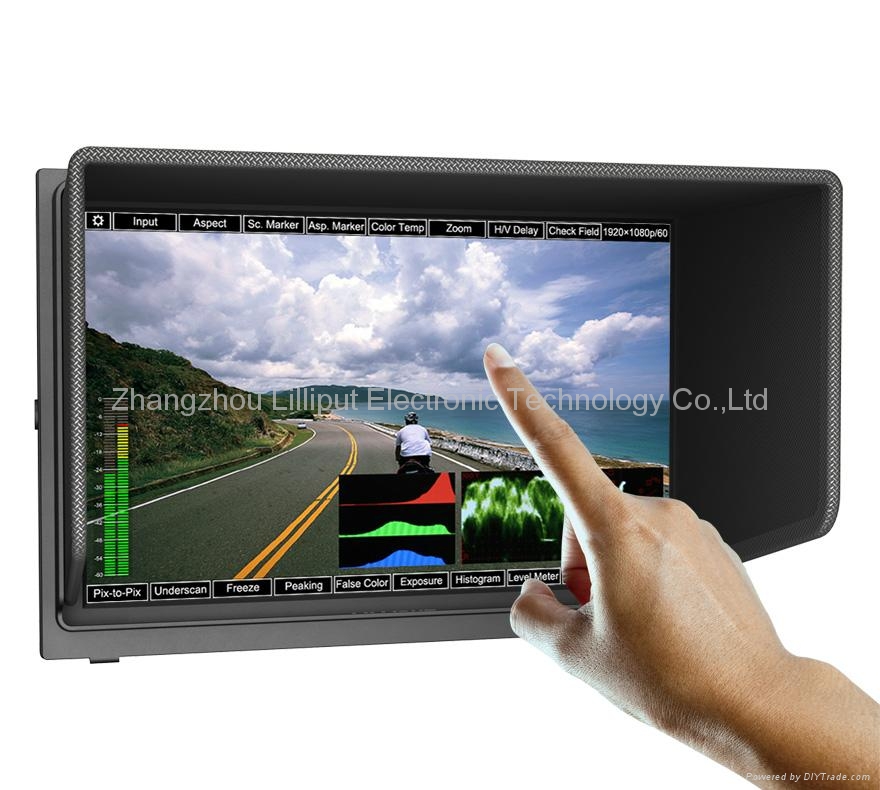 Waveform monitoring consist of Luminance, YCbCr parade & RGB parade Waveforms, which used for measuring the brightness, luminance or chroma values from a video input signal. It not only can warn the user for out-of-range conditions such as overexposure errors, but also assist with colour correction & camera white and black balance.

Vector scope shows how saturated the image is and where the pixels in the image land on the color spectrum. It can also be displayed in various sizes & positions, that allows users to monitor color gamut range in real time.

TM-1018/S includes 3G-SDI connection to meet a broadcast professional needs. Composite and component through BNC connectors and HDMI inputs covers all the bases for common broadcast applications. It even includes one HDMI output, so no extra expensive HDMI splitters are required.

Ship Date︰ within 7 days after order 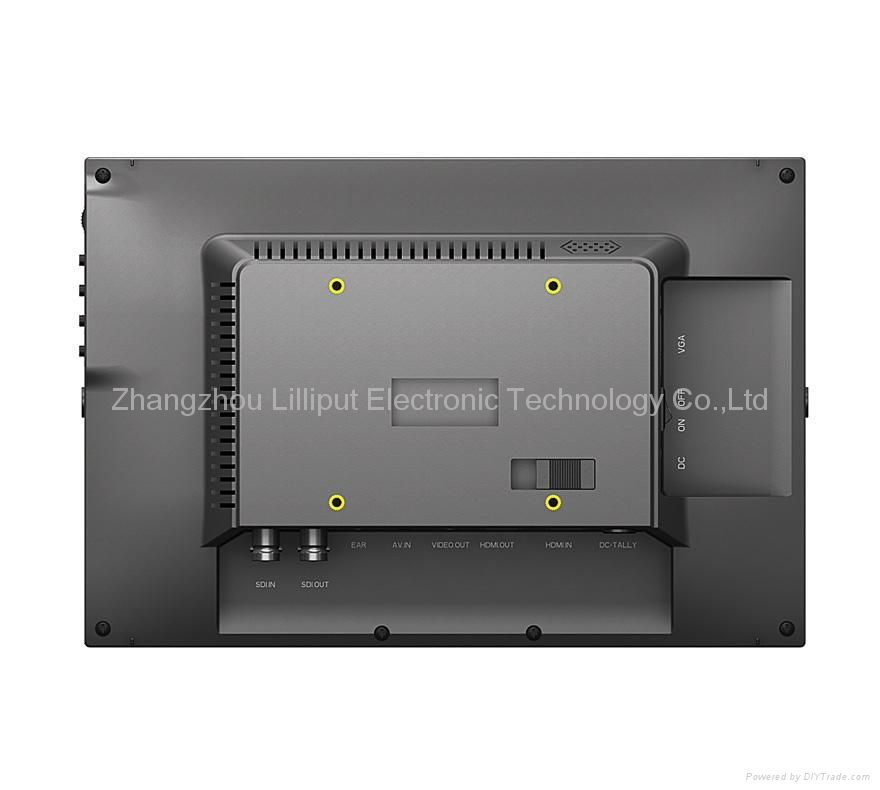 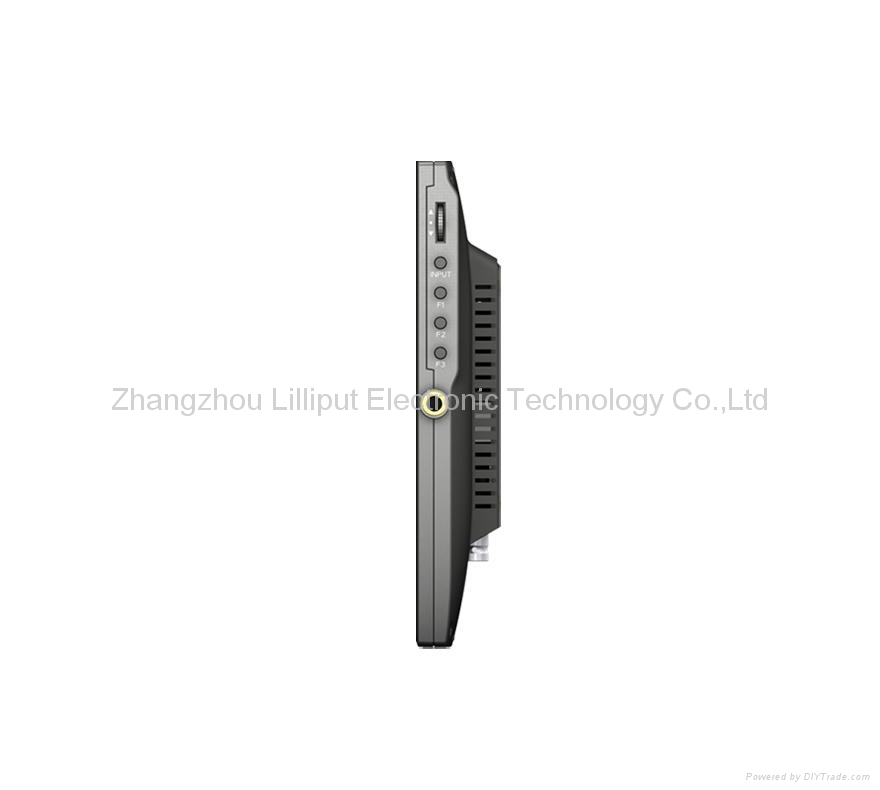 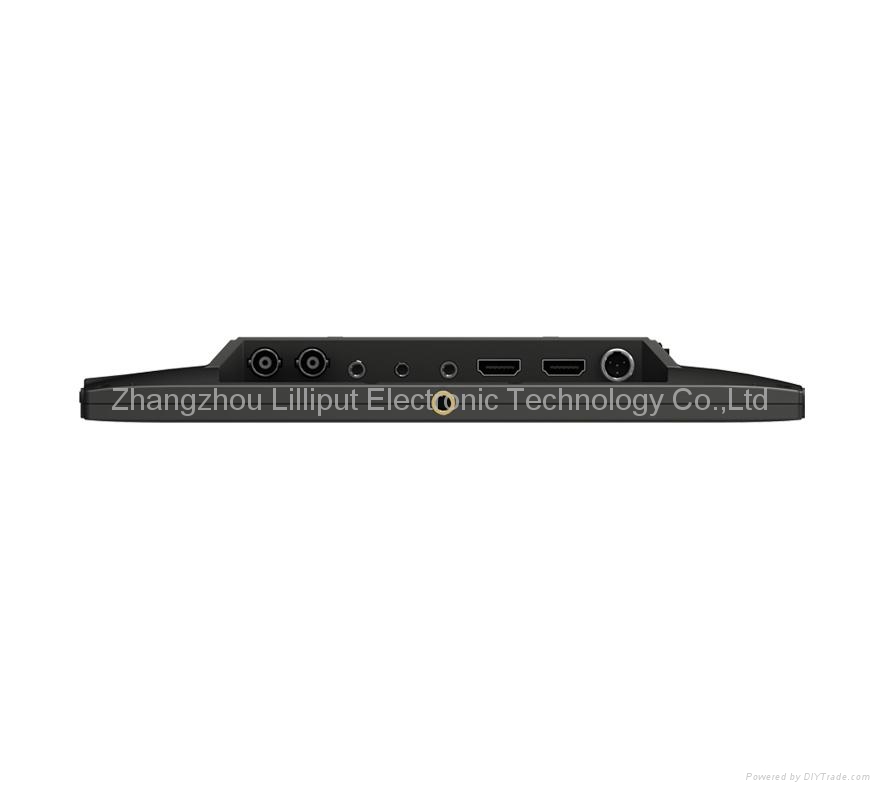